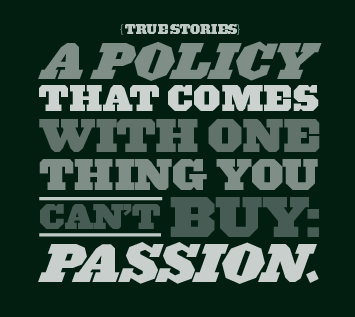 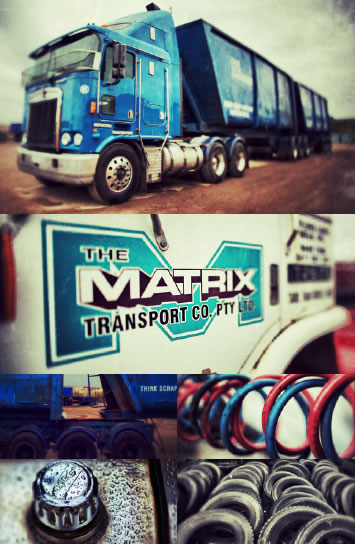 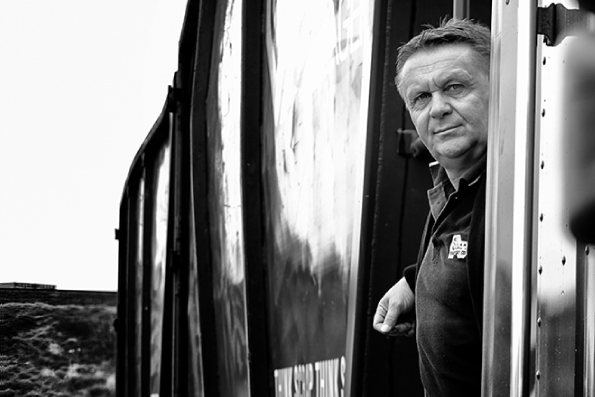 John Petropolous has seen a lot of changes since starting out with one truck in 1988, the most significant being the difficulty in finding and holding on to drivers who want to do local. “Ten years ago, I’d put an ad in the paper and get 30 calls,” says John. “But today, most drivers want to do interstate – overnight runs and no driving through cities and towns in peak hour.”

So when a young fella knocks on the door in January 2011 and says ‘all I want to do is drive trucks’, John saw that all-too-rare spark he’d been waiting for. Problem was though, this would-be employee doesn’t have a lot of experience. And for most insurance companies, that’s a problem – most insurance companies. It’s a catch 22 John knows well: “How do you get that experience when no one’s prepared to give you a go in the first place?”

John’s got a gut feeling that this young bloke is a good one. Maybe he even sees a bit of himself in this lad’s single-minded determination. He talks to his insurance intermediary, and as usual, the problem goes away (one thing that hasn’t changed in the last 15 years is John’s cover with NTI).

“One of the NTI risk surveyors came over, spent time with the business, and came up with a solution that allowed me to hire him”, says John.

That was over three years ago. Today that same driver has clocked over a few hundred thousand kilometres worth of experience hauling scrap metal all over Victoria.

April 25, 2014. Earlier that morning millions of Australians have attended dawn services. While most of us settle in to an afternoon off, a certain ‘young fella’ cuts a lone figure in the Matrix Transport yard, washing and polishing ‘his’ truck; his pride and joy.

Tomorrow, with the dust and the mud and the grease and the muck, it will get dirty all over again. But that doesn’t matter. After all, it’s about pride in the job.

Talk to your insurance broker or visit nti.com.au