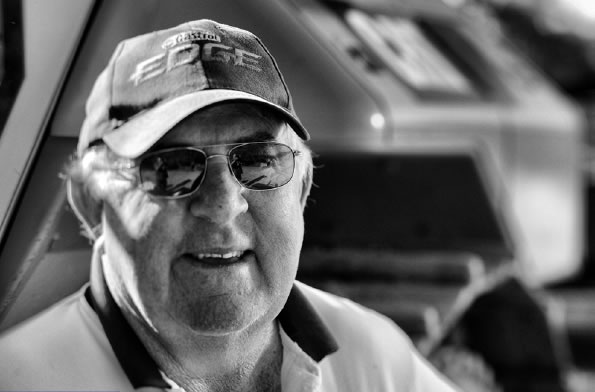 January 11, 2011. 7pm. There’s no good day to be told your $425,000 bulldozer has been submerged by the biggest flood in Brisbane’s history – especially when that day happens to be your 65th birthday.

Only days before, Roy Cooke had trucked his Komatsu D65 to Rocklea for repairs. “Unfortunately for me”, says Roy, “the timing couldn’t have been worse. The repairer had started the job, so they had my dozer pulled down when they got the order from the police to evacuate. If it had still been in one piece, I would have been able to get in there with a truck and get it out”.

Cut to 12 months previous. In a piece of very good timing, Roy had decided to make the change to NTI. “The deal was good, so I took it up”, recalls Roy in his usual understated manner.

Back to 16 January 2011. Just four days after his birthday, Roy receives a phone call of a different nature. “They had no problem with my claim – my dozer had to be written off. They paid the pre-accident value, sending one cheque to my finance company and the other cheque to me”. As an owner-operator with only one machine, there was yet another added bonus to come: “I was lucky enough to have Business Interruption cover on my policy, which meant they paid me for the loss of income that occurred as well”.

Despite his wife seeing the whole situation as “a sign to finally take off that ‘lairy’ shirt, stuff it in those old boots and throw them all away”, it wasn’t long before Roy was flying off to Melbourne to ‘just have a look’ at a CAT D6 with only 110 days on it (not bad for a bloke who retired 10 years ago and came back for ‘just a 3 month stint’).

Roy reckons he’ll be with us ‘til he retires again. He says with hand on heart that it really is only a few months away. But we all know how long that can be.

Talk to your insurance intermediary or visit nti.com.au 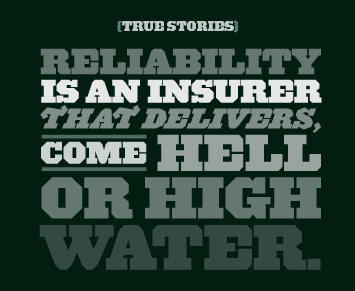 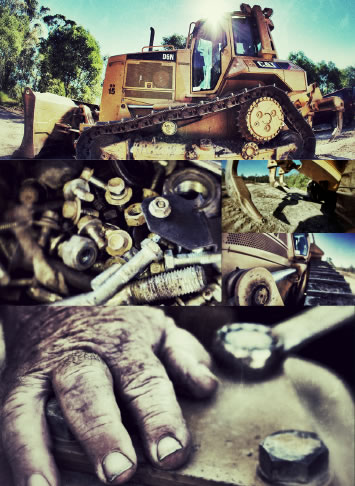